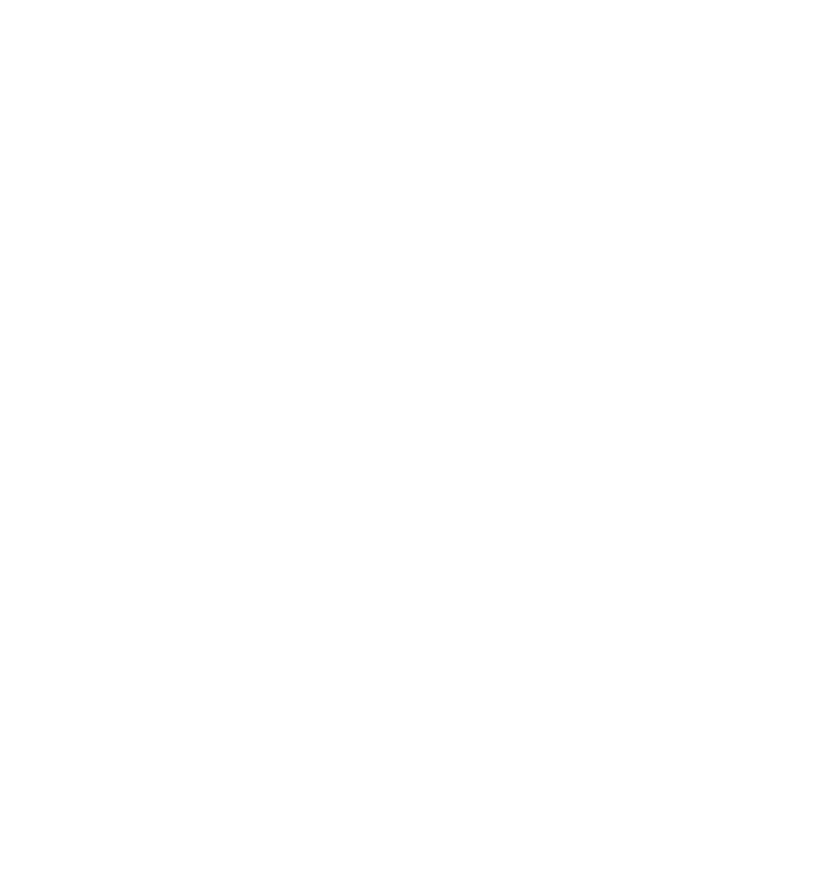 Les Bowerman was born 9th October 1932 in Stockers Lane, Kingfield, near Woking, to Kath and Fred Bowerman. The son of a car mechanic and a homemaker, he grew up there, together with his sister. He attended Woking Grammar, having passed the scholarship exam. He left school not long after the end of WWII and got the call-up for National Service and was drafted into the RAF. However, due to his A-level French and German, he was sent to Cambridge to learn Russian in case of invasion.

Les married Anne Reeve in 1956, and they bought a bungalow in Jacobs Well, where they started a family. They had four children: Anita, Marc, Juliet and Guy. They moved to Orchard Way, Send, in 1966 where they spent many happy years and subsequently bought Send Manor in 1978, which is where Les spent the rest of his life, having put a huge effort into renovating it.
Before he had children, Les belonged to an amateur dramatics society in Jacobs Well, and performed in several plays. He was also assistant Scout leader of the 1st Send St Mary’s Scout Troop and may even have helped to start it up. He assisted in running several Scout camps, Scout jumble sales, and other activities. Later in life, he was very happy to have the Scouts use his property to host the annual Send Marsh fireworks display.

However, his overriding interest was cycling and was a member of the Charlotteville Cycling Club. The following is an extract from the tribute to him published recently by the club:
Les had his prime racing years during the mid to late 1950s. In 1954 he was the first to claim one of the club place-to-place records that were first set in 1949.
He set a time of 5hrs 5mins 29secs for a ride from Guildford to Oxford and back again; during that year he also rode a distance of some 15,229 miles. In 1956 Les (who had become club treasurer) married club secretary Anne Reeve, a club record-holder herself at a number of distances. 1957 saw Les ride a huge distance of 453.69 miles in the Catford ’24’ (his first attempt at the 24-hour discipline) which is a club record that still stands today and is perhaps unlikely to be broken. It was in the following year that Les went on a record-breaking spree on his tricycle, beating club records at every discipline up to and including 12 hours. In doing so he became the second member of Charlotteville to become a National Time Trial competition record holder breaking records at 50 and 100 miles.
Les was also a keen member of the Southern Veteran Cycle Club (later known as the Veteran Cycle Club). A keen collector of cycling memorabilia, his collection of historic bicycles was unrivalled locally and he was well known in the cycling community as the man to speak to with any questions about cycling’s past.

Les was also one of the founders of the Send & Ripley History Society (initially known as the Send History Society). The inaugural meeting was held on 28th January 1974 and Les took on various roles over the years, including secretary and newsletter editor, duties which he retained for many years. He subsequently became chairman, handing over to Cameron Brown in 2015. 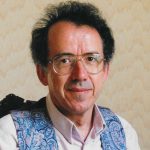 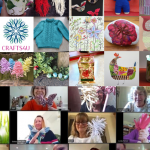